An active charging relay is used if you don`t want or cannot change the wiring to the alternator and you want to add a second battery group which has to be charged while the engine is running. The active charging relay detects if the alternator is running and the voltage rises and then it connects both battery groups together automatically. If the voltage drops under a certain threshold the batteries are separated automatically in order to prevent an unintentional discharging of the starter battery. Automatical metering and setup to 12 V- or 24 V operation mode.

•  also useful as active load relay to activate certain loads only while the
alternator is running. 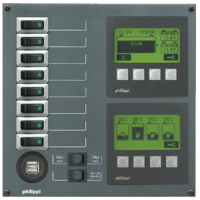 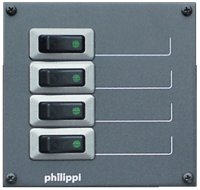 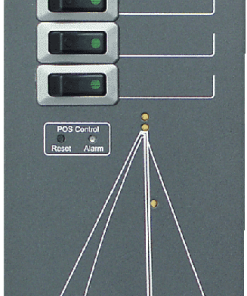 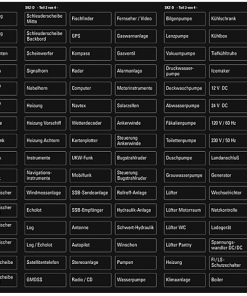 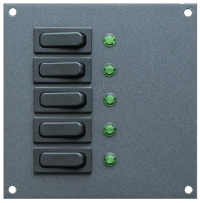 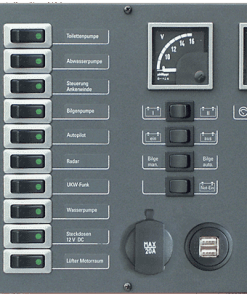