Take YOUR diesel engine to the next level with this high performance air filter.

Designed as a direct replacement for the regulator filter found on traditional AIRSEP systems using the VR1000 vacuum regulator, this original part ensures that your system operates the way it was designed.

The VR1000 regulators were part of the traditional AIRSEP system. Still used on systems available today, it is easily recognized on systems using AIRSEPS with springs on the air filters. It can be found on several brands of diesel engines, and was on factory installed with AIRSEPS on Caterpillar, Cummins, Detroit Diesel, and Alaska Diesel engines from about 1992 through 2003. . 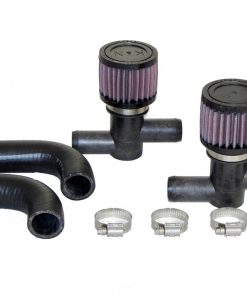 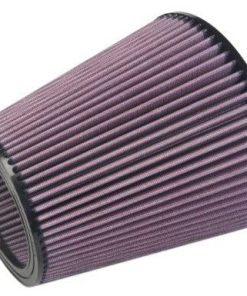 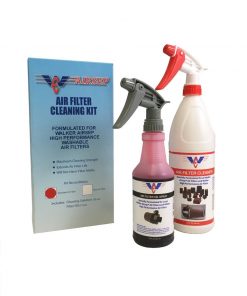 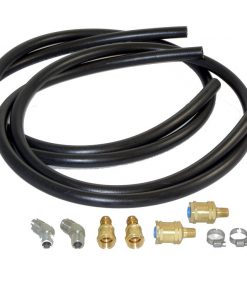 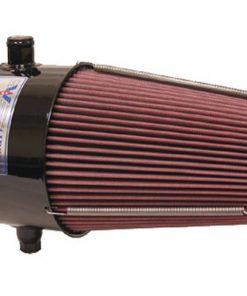 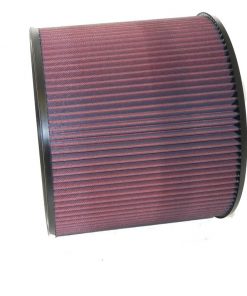 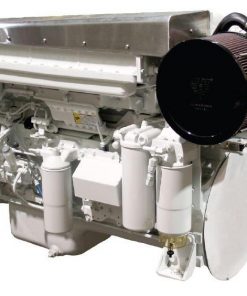 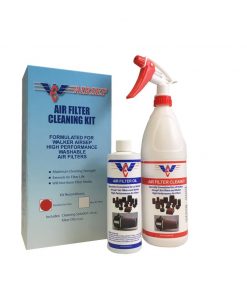